A Hole In The Sky

There was a hole in the sky yesterday. 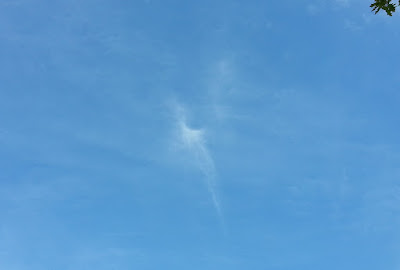 I don't know why.  This kind of phenomenon is, of course, characteristic of the smallish "bell" or "bowler hat" Far Edge starships, but if one of them had Jumped there would have been quite a boom, which surely would have been noticed.  Also, it's a violation of the Agreement of 1989 to do so over an inhabited area. 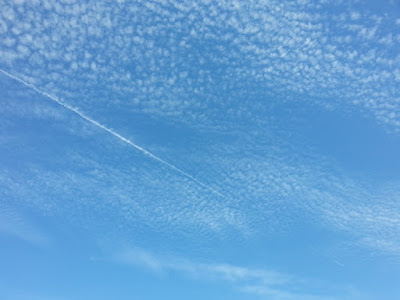 Very pretty, though.
Posted by Roberta X at 8:13 AM

Email ThisBlogThis!Share to TwitterShare to FacebookShare to Pinterest
Labels: I work on a starship, marvels of nature

Undoubtedly created by Mercury in retrograde...

or wait, the pending supermoon and eclipse.

Nah, has to be the Popes visit.

I guess a hole in the sky is better than a crack in the world.