Now You Cut That Right Out

Kind of a nasty drive-by last night in one of the hardscabble neighborhoods on the near Northside; actually, it was barely this morning, 12:05, when shots were fired into a barbecue from a moving by a man who got out of a car and then hopped back in and sped away, taking some return fire; he used by what the nice man inside my TV called an "assault gun."

No. I very much doubt it. Y'see, this is an assault gun: 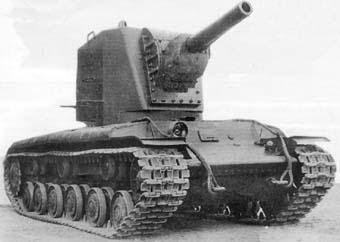 I'm reasonably confident something like that would have been found by now. GIMPD has their issues but they can find their fundament with both hands and locating a device of this ilk would be even easier. It also would have made more of a mess of the scene. Fairness bids me point out online articles I have found say either "assault weapon" or "assault rifle," the latter also wrong unless the device turns out to be capable of fully-automatic fire (a light-caliber "machine gun") ; this is unlikely.

A witness told reporters -- and is quoted without attribution -- the fallen were shot using an AK-47. Maybe. I'll bet you a cookie the shots were fired by someone legally barred from owning firearms.

Recent events suggest we might have some gang struggles going on. If it were only the gang members involved, I'd shrug and make popcorn; but they're poor shoots and worse at picking targets. If Ice Dog, Ray-Ray or those toothless, skinny punks who cook meth are a part of your social circle, it might be a good time to avoid parties, picnics and nights on the town.
Posted by Roberta X at 7:18 AM

Email ThisBlogThis!Share to TwitterShare to FacebookShare to Pinterest
Labels: eediots, Jimmy Cagney lives, things that go bang, things that should not go bang

Nice a Russian KV2 now i wonder who is hiding that.

That way, they'd eliminate each other instead of innocent bystanders.

Although I will grant the point that is your standing on a street corner in a gang neighborhood at 12:05 am, you probably aren't very innocent...